My Work (does not include Ted) 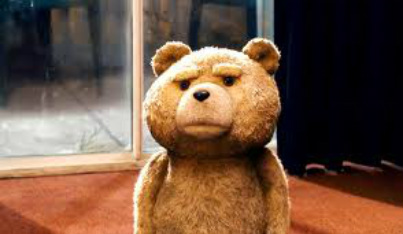 Ted, set to star in his second big motion picture; Aimee and the Bear, as the bear.
Some nice things said about my work, 'intelligent, stylish and quirky ... As an evocation of the childhood mind, it's the most convincing thing I've read since Alice in Wonderland...' (amazon.co.uk)

and, 'a brilliant debut novel' (amazon.co.uk)

and, 'with each additional paragraph in chapter one the book became less like a book and more like a movie in my mind. I have NEVER had that literally happen before.' (amazon.com)


Aimee and the Bear 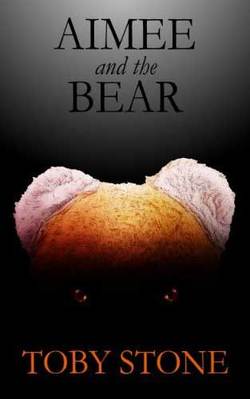 My publisher calls it 'Pan's Labyrinth in a Manchester housing estate'. If you haven't seen Pan's Labyrinth, this will mean very little to you. If you do anything this week, watch it. Then buy my book.

'A book as unique and astonishing as it is chilling.'
– Fiction Reboot

A Zombie's Guide to Attaining Zen 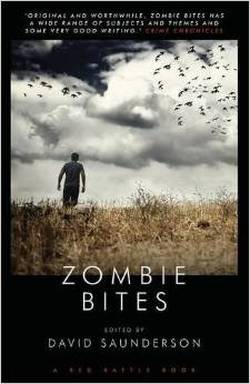 Edited by Spooky Isles' own David Saunderson, Zombie Bites contains my short story 'A Zombie's Guide to Attaining Zen'.
Zombies are tense creatures who tend to gnash their teeth and have poor mental health. 'A Zombie's Guide to Attaining Zen' shows zombies how to relax, and how to self-actualise, following Maslow's Hierarchy of Needs. If you're a zombie with anger issues, it's all you'll ever need.
Available here, now - http://www.amazon.co.uk 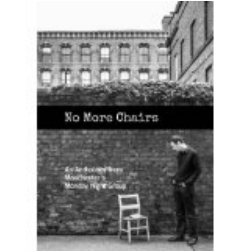 The Honey Monster is murdered and Snap, Crackle, and Pop could be next. Tony the Tiger and Loopy the Bee team up as detectives in this noire murder mystery. But will you work out the twist before they do? Cereal Killers is a short story in the anthology, No More Chairs, which was released via one of the UK's leading writers circles, the Monday Night Group.
It is available, here - www.amazon.co.uk